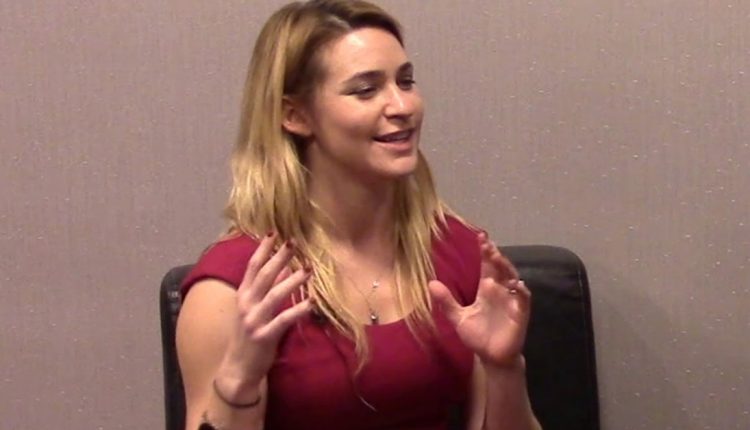 Although the cryptocurrency market has recently been in a bear market, some experts in the field think it will soon recover and become stronger.

Leah Wald, CEO of Valkyrie, stated in an interview with Blockworks that she thinks the cryptocurrency market will survive the current crypto winter stronger than ever.

Over the previous nine months, the cryptocurrency market has lost more than 60% of its value.

The total market capitalization of cryptocurrencies has decreased from its all-time high of $3 trillion to its current value of roughly $1 trillion. Wald claimed;

After experiencing a few cycles, I believe that the innovation that results from bear markets is what most interests me and that we will see. Companies that weren’t strong, were fads rather than trends, or were poorly suited from a foundational level always undergo a cleansing.

So instead of what I believe for the past year has been an indistinct knowledge in the retail market of ‘crypto’ encompassing everything, we’ll see various blockchains emerge stronger than ever and they’ll have more of a distinguishable placing in everyone’s minds. There will be a greater comprehension of who is powerful, who should be watched, and who desires to participate in which ecosystem and why.

Gunning for the Bitcoin ETFs

The Securities and Exchange Commission (SEC) of the United States has rejected several proposals for Bitcoin spot ETFs, including those made by Valkyrie.

The CEO asserted that she will continue to pursue the approval required to list the spot Bitcoin ETF. She stated:

We continue to make progress toward our objective of bringing the holy grail, a spot bitcoin ETF, to market, especially in light of the high demand for bitcoin futures ETFs.

After recouping from the losses it suffered earlier this week, Bitcoin is currently trading above the $22,000 mark.

Solana Looks Ready to Take a Leap in August