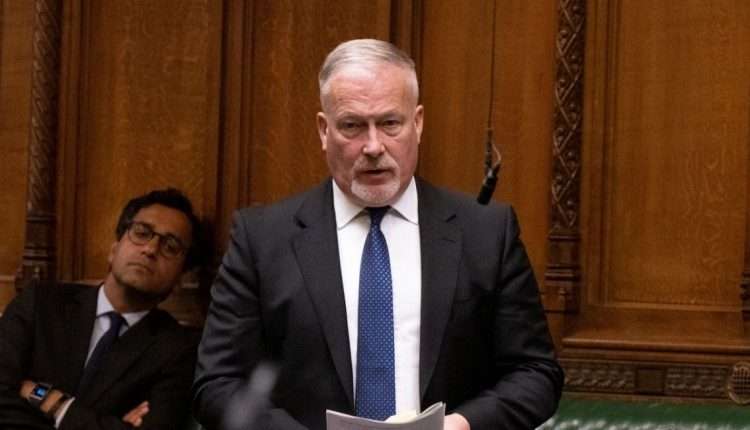 According to Economic Secretary to the Treasury Richard Fuller, the United Kingdom aims to “become the country of choice for individuals wishing to create, innovate, and build in the crypto area.”(1)

Earlier this week, during the first discussion on cryptocurrencies to take place in Westminster, Fuller remarked that “as crypto technologies expand in relevance,” the newly formed administration led by Liz Truss is “finding methods to secure global competitive advantage for the United Kingdom.”

“We can either become a spectator while this technology affects elements of life, or we can become the best destination in the world to start and expand crypto technologies,” he added. “The United Kingdom has two options.” “We want the United Kingdom to be the preeminent worldwide hub for crypto technology. As a result, we will build on the strengths of our growing fintech sector, which will result in the creation of new employment and the development of innovative new products and services.”

Fuller, who was hired as the new Economic Secretary to the Treasury in July after the departure of John Glen and preserved his position in the newly formed cabinet, also stated that the new government is dedicated to the Financial Services and Markets Bill. (2)

These are the newly added laws that suggest significant changes to the regulation of the financial services industry in the UK, including the institution of a legal regime for stablecoins.

According to the source from the Treasury Department, the law will enact an expansion of the current regulatory framework by adding the opportunity “to harness” the benefits of stablecoins, which will result in lower costs and improved services.

2. Embracing cryptoasset technology to establish a stablecoin regime and enable the use of a wider set of payment methods in the UK. pic.twitter.com/OByPNFQJh0

Investing in Cryptocurrencies is Popular in the UK

“Crypto is a chance for absolutely everyone, all the way from Truro up to Thurcroft and Rother Valley, and even all the way up to Scotland and Northern Ireland. “I believe we will have a strong business here in the UK if we first fix the difficulties with education and regulation,” said Stafford. “I am very optimistic about this.”

Fuller agreed with this assessment and went on to say that “by making this country a hospitable place for crypto technologies, we can attract investment, generate new jobs, benefit from tax revenues, create a wave of ground-breaking new products and services, and bridge the current position of U.K. financial services into a new era.”

Is there a sufficient amount of cause for optimism regarding the lofty aims of the UK? Despite the fact that there may be obstacles along the route, this is the opinion of certain knowledgeable individuals.

For hundreds of years, the United Kingdom has served as one of the hubs for financial activities all over the world. Bradley Duke, the chief executive officer of London-based ETC Group, said that there is no cause why it should not be a major worldwide center for crypto technology provided that there is a framework that is rational and forward-looking.

On the other hand, he issued a warning about the sectors “where there is cross over between regular finance and crypto.”

In a report titled “Financial Stability Report” that was released earlier this year, the Bank of England highlighted the precipitous decline in the value of cryptocurrencies that followed the big sell-offs that occurred in May and June.

The Bank of England has stated that stricter restrictions are required in order to protect the wider financial system in the future, despite the fact that the wipeout “did not pose concerns to financial stability overall.”