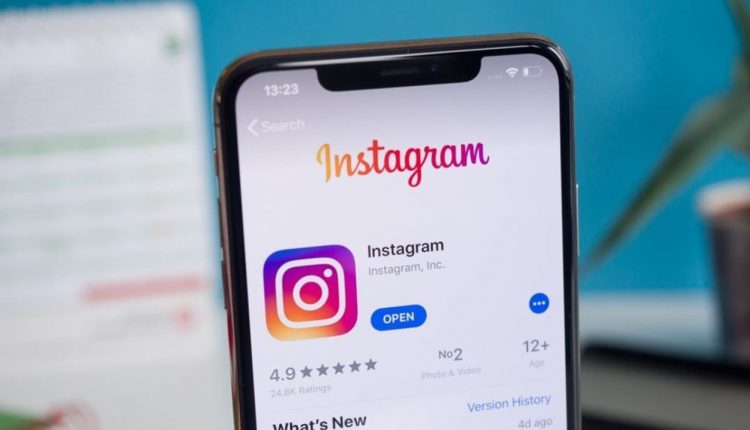 Over 100 countries are now able to integrate Instagram via NFT thanks to Meta.

According to a post in the Meta newsroom that was last updated on Thursday, the company that Mark Zuckerberg is leading has started the process of expanding its use of nonfungible tokens (NFT) across one hundred countries in four different regions: the Americas, the Asia-Pacific, and the Middle East.

This includes the addition of support for wallet connections with Coinbase Wallet and Dapper, in addition to the capability to post digital collectibles that have been minted on the Flow blockchain.

The first rollout will concentrate on the well-known social media application Instagram.

Integrations with third-party wallets such as Rainbow Wallet, MetaMask Wallet, Trust Wallet, Coinbase Wallet, and Dapper Wallet are either finished as of Thursday or will be finished soon.

At this time, Ethereum, Polygon, and Flow are the blockchains that can be supported. When it comes to posting or able to share a digital collectible on Instagram, you won’t have to worry about paying any fees.

Mark Zuckerberg made the announcement that we will be expanding the availability of digital collectibles to an additional 100 countries.

Flow is a layer-1 blockchain, and its namesake FLOW token serves as the network’s tender for transactions, participation, and governance.

Along with the metaverse, it would appear that digital assets have become one of Meta’s core components for its continued expansion.

Mark Zuckerberg, the CEO of Facebook, stated that he was unfazed by the enormous loss of $2.8 billion that occurred in the company’s Metaverse division, and that he instead saw an opportunity to make “hundreds of billions,” or even “trillions,” of dollars as the sector matures.

NYDFS Has Assessed a $30M Charge Against Robinhood’s Crypto Division