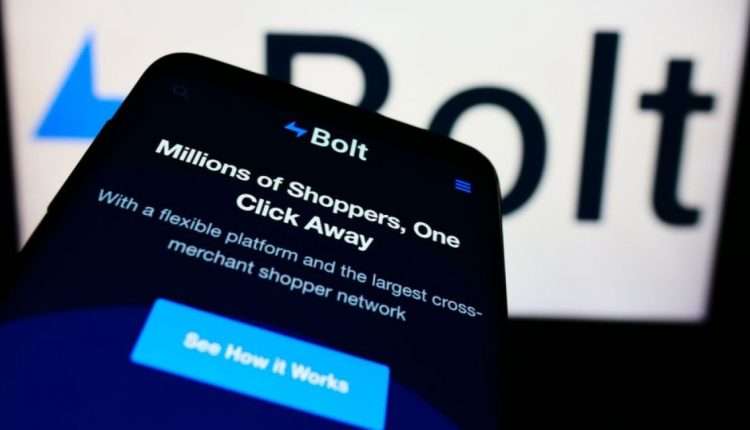 On Friday, Bolt Financial Inc., a technology company based in the United States that specializes in online checkout, made the announcement that it had withdrawn from its $1.5 billion deal to buy crypto infrastructure provider Wyre Payments Inc. (1) This decision was made in response to falling valuations in cryptocurrency and fintech businesses.

As a result of the extreme volatility that the market has seen this year, valuations have dropped across all sectors. Investor morale has been dampened this year as a result of volatility in the macroeconomic environment, a chill in the equities markets, and fears of an impending recession. This has resulted in high-flying tech valuations coming under pressure.

The values of a number of fintech companies, including the payment processor Stripe Inc. and the Swedish payments provider Klarna Bank AB, amongst others, have experienced major drops in recent months.

In a similar vein, San Francisco-based Bolt, which had its valuation at $11 billion following a funding round in January, has also seen a reduction in the underlying value of its equities since the beginning of the year.

Bolt stated in a statement that it would continue its cooperation with Wyre but underlined the necessity for it to stay independent in order to allow it to focus on its core areas. The statement was released on Friday.

According to Maju Kuruvilla, CEO of Bolt, “We will extend our existing commercial cooperation with Wyre to pave the way of crypto integration into our ecosystem, delivering Wyre’s revolutionary crypto infrastructure to the world.”

Back in April of this year, Bolt made public their intention to acquire Wyre, and it was anticipated that the transaction would be finalized before the end of 2022.

The pullback in the market is discouraging buyers.

During a price crisis that has occurred over the course of the previous few months, industry valuations have dropped dramatically in the technology and cryptocurrency sectors.

As a direct result of the recent decline in market value, a number of proposed mergers that would combine crypto and web3 companies with SPACs are either being postponed or scrapped entirely.

The prices of publicly traded cryptocurrency companies have dropped by approximately 70 percent so far this year. Nevertheless, market experts suggest that these lower values could make these companies increasingly attractive acquisition candidates, and activity in this area has already begun to speed up.

Some of the larger cryptocurrency companies, such as FTX and Ripple, are already seeking acquisition targets in order to help drive industry growth and assist them in the process of acquiring additional customers.

At the beginning of July, the FTX exchange, which cryptocurrency entrepreneur Sam Bankman-Fried leads, announced plans to buy failing cryptocurrency companies in an effort to stop a potential credit contagion.

The previous month, Ripple Labs made known its desire to acquire assets from the defunct cryptocurrency loan site Celsius.

Observers of the market believe that most mergers and acquisitions (M&A) activity will occur in the cryptocurrency industry, meaning that cryptocurrency firms will acquire one another rather than sell to traditional buyers.

However, market experts believe that non-crypto companies still have a chance to make money off of these lower values, and some of these companies are already taking advantage of this opportunity.