US Congress Asks Exchanges About Their Anti-Fraud Measures 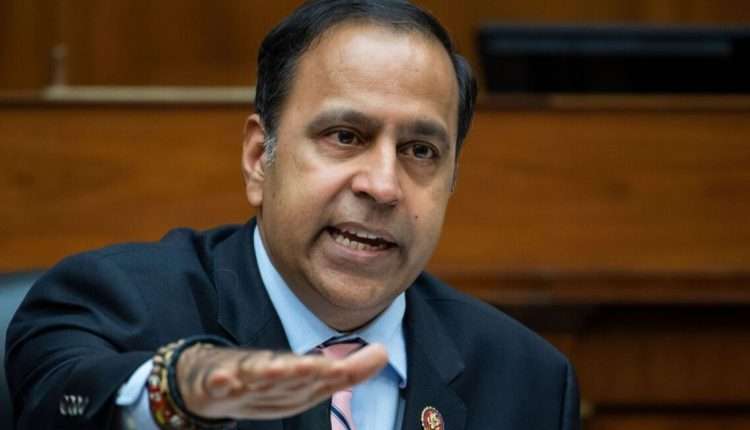 Five of the most important cryptocurrency exchanges in the United States have been asked by Congress to provide information regarding the measures they are taking to prevent cryptocurrency fraud.

The probes are a part of the most recent effort from Congress to introduce more regulation to the cryptocurrency business in the United States. The nation is still attempting to identify which of its many regulatory bodies should regulate the cryptocurrency industry.

The fight that Congress is waging against fraud and scams

At the beginning of this week, members of Congress wrote letters to four federal agencies and five cryptocurrency exchanges in the United States. The letters, which Representative Raja Krishnamoorthi sent, make a request for information regarding the actions that regulators and exchanges are taking to prevent fraud and scams using cryptocurrencies.

The representation requested that Coinbase, FTX, Binance.US, Kraken, and KuCoin give evidence and papers dating back to 2009 demonstrating how they discovered and dealt with fraudulent cryptocurrency accounts and accounts on their systems.

In addition, Congress demanded that the exchanges give information regarding the instruments and procedures that they utilized to reduce the possibility of fraud. The companies have until September 12 to submit their answers, along with any ideas they may have regarding the activities the federal government should do to reduce the number of crypto frauds in the industry.

It was requested that the United States Department of Treasury, the Securities and Exchange Commission (SEC), the Commodity Futures Trading Commission (CFTC), and the Federal Trade Commission all provide information regarding the measures that they take to ensure the safety of consumers in this area.

The primary investigative committee of the United States House of Representatives is headed by Representative Krishnamoorthi, who also serves as the Chair of the Subcommittee on Economic and Consumer Policy. The committee is one of the House’s most powerful and prominent organizations since it has authority over a wide variety of public problems and the power to establish new laws or amend existing ones. In addition, the committee has the ability to investigate and report on public issues.

This is the first time that the committee has interacted with the cryptocurrency industry, and it may lead to the committee being more involved in the area. There is a widespread belief that Voyager and Celsius’s recent failure prompted Congress to emphasize the introduction of stronger consumer protection laws to the business.

Despite the fact that the United States of America has various federal authorities that control each and every aspect of the financial industry, the market for cryptocurrencies in the United States is currently mostly unregulated.

In the letter that he sent to the SEC, Krishnamoorthi stated that the already in place federal regulations do not address cryptocurrencies in a manner that is either exhaustive or unambiguous in any given scenario. He further commented that whether cryptocurrencies should be categorized as securities, commodities, or both in various contexts is still being discussed by various bodies within the United States government. Without precise definitions and guidance, regulatory authorities will continue to quarrel, and they will be unable to properly enforce consumer and investor protections relating to cryptocurrencies and the exchanges on which they are traded.