HIVE blockchain Looking to Ethereum Alternatives to Mine Next 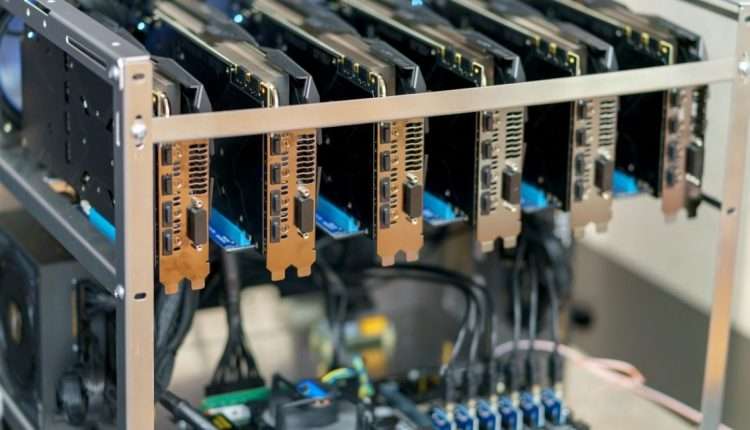 Today, HIVE Blockchain, which is one of the leading cryptocurrency mining businesses in the industry, announced that it set record crypto mining production figures for the month of August.

According to HIVE, the company created a grand total of 3,010 ETH in the month of August, which is equivalent to approximately $5 million. The vast majority of the company’s 5,100 Ethereum holdings are accounted for by this factor.

Diversification of the company’s mining portfolio is also planned in advance of the long-awaited redesign of Ethereum’s network, which is being referred to as “the merge.”

However, following the integration, mining rigs from HIVE that make use of GPU cards will no longer be suitable for the proof-of-stake variant of Ethereum.

The business is currently exploring alternative employment opportunities for them, and, in principle, they might be used to mine cryptocurrencies such as Ethereum Classic, Litecoin, Monero, Dogecoin, and others.

According to the release made today, the company “has already begun analysis of mining various GPU mineable coins with its fleet of GPUs, and is conducting beta-testing this week, preparatory to the integration.”

The Competition is Left in the Dust by HIVE

The ongoing bear market for cryptocurrencies has been very expensive for crypto miners this year.

According to data provided by Arcane Research, publicly-traded Bitcoin miners such as Marathon Digital and Riot Blockchain sold more Bitcoin than they mined in the month of May. This represents a significant shift from the first four months of the year, during which miners sold just thirty percent of their earnings.

A report provided for the shareholders of Core Scientific in July stated that the NASDAQ-listed mining company had sold 7,202 Bitcoin during the previous month at an average price of $23,000, bringing its total Bitcoin holdings down to 1,959 Bitcoin.

According to Chief Executive Officer Mike Levitt, the enormous sell-off was necessary to fund higher overhead costs during a time of “record inflation.”

An operational report for the month of June was published by cryptocurrency miner Argo Blockchain PLC in July. The report revealed that the company had become the most recent Bitcoin mining company to have sold more Bitcoin than it mined in a single month.

At the beginning of this year, both Argo and CleanSpark were required to get loans totaling tens of millions of dollars in order to purchase additional mining equipment.

Indonesia Plans on Having a Crypto Market by Year End