How Blockchain Is Offering New Hope To The Adult Industry

When it comes to the cryptocurrency market, speculation is nothing new. Think about the fact that despite the rise of this industry, many people continue to see these assets and the technology linked with them as a bubble that is about to burst. Amidst it, blockchain technology has shown a way to innovate in the adult industry.

Throughout history, it has been demonstrated that overcoming the technological adoption curve requires a major use case, sometimes known as the so-called “killer app.”

It is estimated that the adult entertainment sector is worth billions of dollars, giving it tremendous influence over technologies currently at the forefront of development worldwide. Even though it does not originate these innovative technologies, it is frequently the first to adopt them and achieve success.

For instance, the sector was one of the first to generate revenue from the internet, and it continues to bring in more than one billion dollars annually from this source. 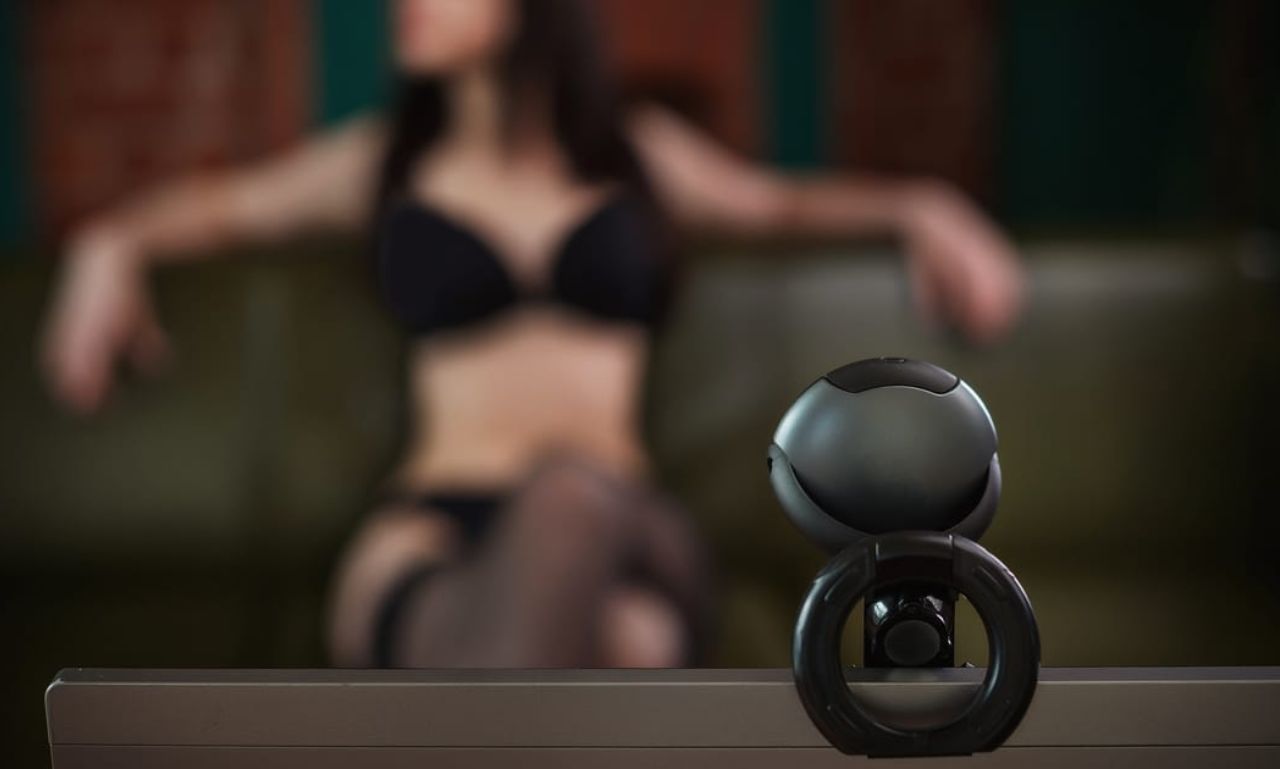 This is because, in contrast to other businesses, which are required to compete for head-on with “big box” stores, the adult entertainment industry does not need to participate in the usual distribution concerns.

Although this is only one illustration, the industry has a long history of embracing emerging forms of media to disseminate their material to audiences. As an illustration, let’s think about how things have changed from VHS to Blu-ray to streaming on the internet.

Users will get familiar with the argument between the Betamax and the VHS, two devices that could run a film and presented a standard in watching technology. Returning to the 1970s, viewers would become familiar with the debate.

Even though it could only store one hour’s worth of video material at a time, the Betamax features a wide format in one of its corners. This gave the device the ability to produce recordings of a higher quality. In comparison, the VHS had worse quality, but it had three times the storage capacity of the cassette (up to three hours.) Consequently, the VHS format emerged victorious, and audiences interested in adult entertainment can now access material spanning 180 minutes.

In an industry as huge as this one, this relatively little change effectively eliminated the Betamax format while extending the life of the VHS format.

Consider the technological shift between the release of HD DVDs and Blu-ray discs as an example from recent times. When Blu-ray was released, the HD DVD had already become popular, making the market more difficult to compete. A truth understood in the adult entertainment industry was that Blu-ray had a greater ability to retain things like deleted scenes, behind-the-scenes videos, and other actor remarks. Therefore, the HD DVD format had the same fate as the Betamax.

It is only fair to believe that the adult entertainment industry will again be at the vanguard of a new era of technological advancement when the technology advances beyond the Blu-ray format and into the Web3 format.

The content once controlled by studios and disseminated on Blu-ray has given way in the adult entertainment sector to a model in which the creators are in charge of their works. Creators still have to contend with the challenge of determining how they will be compensated for their work, despite their increased autonomy.

Creators are left with few options other than to take funds through standard banking methods, which exposes them to the risk of exorbitant fees, payment cancellations, chargebacks, and account closures. Not to mention audience restrictions owing to privacy issues.

Cryptocurrencies attempt to tackle this problem; they function independently of any third party to guarantee that users and content creators can do business directly with one another. Users can disguise their identities when using cryptocurrencies because of the anonymous nature of these digital currencies.

Various Avenues for Adults in Metaverse Aided By Blockchain

It is not uncommon for websites that provide adult entertainment to include cryptocurrency transactions as a way of payment on their websites because this could be a potential solution to the problem that exists in the market.

NSFW The Pleasure Network is proving this by launching a series of adult platforms that are both secure and welcoming to all users. These platforms are powered by the utility token known as Pleasure Coin. Creators can receive payment for their work through NSFW, eliminating the possibility of a chargeback.

The platform will essentially become a novel method for fans and artists to communicate, combining some of the elements already offered by other platforms that are considered to be of the greatest quality.

In addition, the token’s utility will increase in the adult metaverse known as Pleasureland. The Pink Tower will be the first structure in the metaverse and will be a part of Pleasureland.

The Pink Tower will serve multiple purposes, including as a place to keep NFT assets, to play, design, party, and enjoy personal space. In addition, users will be able to rent out their space to earn NSFW tokens.

NSFW is believed to be one of the tokens in the Polygon network that is expanding at the fastest rate. Blockchain technology can scale transactional speed beyond what is possible with regular credit card processing.

And because Pleasure Coin was developed as an ERC-20 token, it enables its creators and users to engage in free and open commerce without concealing their identities and other personally identifiable information.

The Graph Has 24% Potential From Current Levels!

US Congress Asks Exchanges About Their Anti-Fraud Measures

Vitalik Re-Stresses the Usefulness Of Crypto Payments, Says they are Superior

Investigators Recover Over $30M From the Axie…

MicroStrategy Planning to Buy Bitcoin Worth $500M by…